What Are The Best Oil Additives For Passenger Cars?

Good quality motor oil is absolutely essential to your engine. It protects, lubricates, and dissipates heat from the engine’s internal parts to keep you on the move. Without quality oil, you can experience overheating, worrying vibrations, and excessive noise. Oil additives increase your oil’s ability to do its job in every scenario. They contain the compounds found in regular motor oil, only more so. This guide will outline the reasons for using oil additives and things to look for to make sure you choose the right one. We’ll review five top oil additive products and choose the best one for you too!

**Below, you'll find our more detailed reviews, but you can also click the links above to see current prices or read customer reviews on Amazon.

What Are Oil Additives?

Oil additives are present in the vast majority of synthetic and conventional (petroleum-based) engine oil. Put simply, they enhance certain qualities of the oil depending on what its intended use is. Additives make oil production flexible, since the manufacturer can use the same base oil across its whole range, and then tweak and adjust different characteristics based on the setting that the oil will be working in.

Why Use An Aftermarket Oil Additive?

There are lots of situations that can lead to you needing an oil additive to get the best performance out of your vehicle’s engine oil. Below we’ll look at the most common ones and show you the advantages that can be had from using additives. It’s important to note that an engine oil additives are not a cure-all and will not fix serious pre-existing problems. They can, however, reduce negative effects and prevent new issues from arising.

The controlled explosions within your vehicle’s engine produce a lot of heat. Add the friction from dozens of metal parts moving past each other at high speed in an under-lubricated engine and you’ve got a recipe for serious overheating. Oil additives can increase your motor oil’s viscosity so that it coats every component it touches in a nice thick and slippery layer.

Breaking In A New Motor

Breaking in a new engine can be a real hassle with limits on revs and speed for the first few hundred miles. Oil additives can help to protect your engine’s lifters and valve train as they go through the first all-important miles and set you up for years of successful motoring.

Additives allow you to improve your oil’s viscosity so that it coats your engine’s internals more thoroughly and prevents excess heat that builds up due to metal-on-metal contact. Added viscosity also means that any leaks in oil seals are blocked off without the seal itself needing to be replaced, a messy and often costly job.

Features To Look Out For When Choosing The Best Oil Additive

There are quite a few features to look out for when you’re choosing an oil additive. Depending on your individual needs you can pick and choose from the additive attributes on the list below.

How To Use Oil Additives Using oil additives is as simple as choosing the right product for your needs and adding it to your engine oil. The best time to do this is when you change your oil so that the additive has a nice clean product to improve.

There have been some controversies surrounding aftermarket oil additives thanks to unscrupulous companies lying about how effective their products were. The Federal Trade Commission investigated many of these companies in the late 1990s to weed out any that were being dishonest about their products.

Since then aftermarket oil additive companies have been, for the most part, a lot more honest about their products. However, just like in any other industry, there are still snake oil sellers out there. It’s up to you, the consumer, to do your homework on any product you’re going to put into your car. We want to help you make an informed decision so we’ve put together a list of five of the best oil additives on the market complete with their pros and cons. 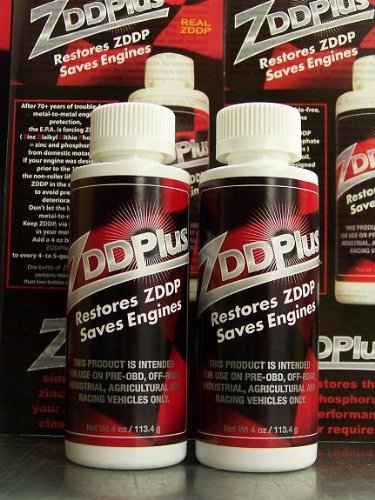 ZDDPPlus’s ZDDP oil additive comes in a package of two 4 ounce bottles. Adding a bottle at each oil change increases levels of zinc and phosphorus levels. ZDDPPlus is ideal for older engines as well as modern high-performance engines that generate a lot of heat. ZDDPPlus states that its active ingredient (Zinc Dialkyl Dithiophosphate) has been used as an extreme pressure agent in quality motor oil for 70 years. Since the late 80s oil manufacturers have been lowering the quantity of ZDDP in their products. ZDDPPlus restores those quantities to the level that your classic engine was designed to run on. 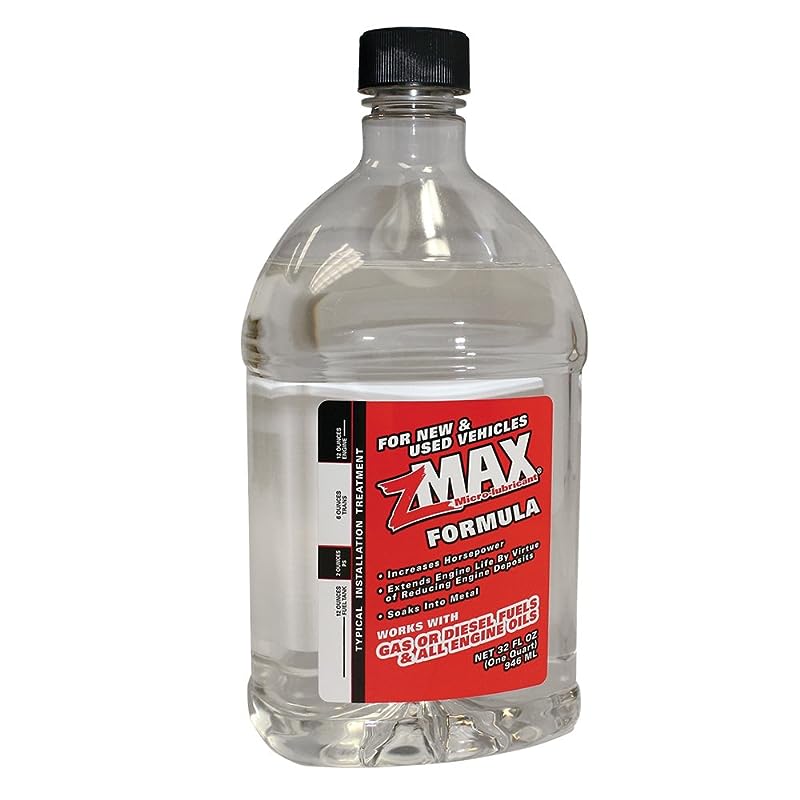 zMax is a multi-purpose additive that can be used in fuel systems, oil, and transmission fluid. The company states that the first bottle of zMax used on a previously untreated engine will be used solely on cleaning out deposits and contaminants within the engine. Simply add it and wait until the fluid you added it to returns to its pre-treatment level. After that, you add another bottle to the area of your choice and start to feel the benefits. zMax coats surface to help lubricate them and also prevents further buildup as contaminants have a much harder time sticking to treated metallic surfaces. 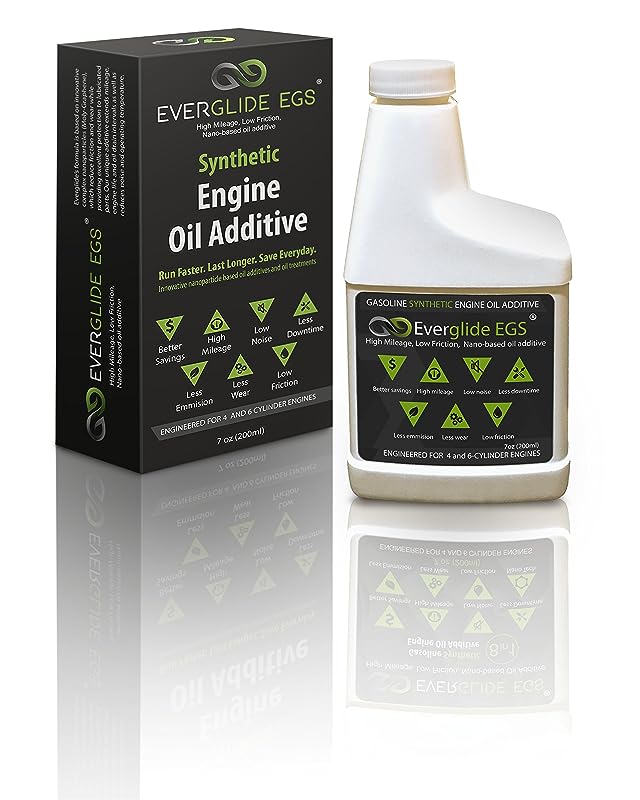 As you might have guessed from its name, Everglide’s EGS oil additive uses tiny particles of Moly-Graphene in its defense of your engine’s internals. The formula coats the metallic surfaces inside your engine with a layer of carbon which serves as an additional layer of protection against metal-to-metal contact. Additionally, the carbon serves as an effective cooling agent to augment your oil’s built-in cooling ability. Everglide states that Moly-Graphene is 200 times stronger than steel and is used in industries around the world.

MoS2 Anti-Friction Oil Treatment was Liqui Moly’s very first product when the company was founded in Germany in 1957. Over the years it’s changed very little which leads us to believe that it’s quality stuff. It too coats your engine’s internals with a protective film that protects against wear and makes it difficult for contaminants to gain a foothold. MoS2 is better suited to older engines, meaning it’s not as versatile as other additives on this list.

Krex’s Graphite Engine Lubricant is keeping to make sure you know that it’s not merely an oil additive, but a lubricant in its own right. Krex state that conventional motor oil will break down and become ineffective at 350-500 Fahrenheit but their Graphite Engine Lubricant will keep going all the way to a scorching 5000 ℉. For reference, the surface of the sun is about 9,900. Overengineering perhaps, but when we’re talking about your pride and joy...

After looking at the benefits that come with aftermarket oil additives and considering the variety of things they can do, we’re calling Krex Graphite Engine Lubricant the winner of this comparison. Some of the additives we discussed were made just for older cars and some of them faced other restrictions in their designs. Krex’s Graphite additive was, for us, the best choice for most people. It’s a true all-rounder and an overachiever, that’s why we’re naming it the winner of this test.